Meet Powder, a French startup that helps you share video clips of your favorite games, follow people with the same interests and interact with them. The company has raised a $14 million Series A round led by Serena.

Powder wants to build the video infrastructure for social gaming. While many communities of gamers already share content on Twitch, Discord and Reddit, there isn’t a dominant mobile app focused on gaming.

You could call it an Instagram or Snapchat for gamers, but the startup has built specific tools that make it similar and yet different from those mainstream social platforms.

The company tries to identify the most relevant events in your favorite game — it can be when you score a goal on Rocket League, when you are the last person standing in Fortnite, etc.

You can then trim your video, add filters, music and stickers and share a video with your followers. Other users can share reactions, add comments and send messages.

Overall, the company has raised $18 million and is pretty transparent about its funding story. In August 2018, the company raised a $400,000 pre-seed round with Kima Ventures and the co-founders of Zenly, Antoine Martin and Alexis Bonillo. In March 2019, General Catalyst, Slow Ventures, Dream Machine, SV Angel, Brian Pokorny, Florian Kahn and Guillaume Luccisano invested $1.5 million.

Around May 2020, the company had to raise a $1.3 million seed extension with Alven Capital, Seraam Invest, Farmers, Maxime Demeure, Jean-Nicolas Vernin and some existing investors. Bpifrance and CNC also put some money in the company. And now, Serena is leading the $14 million Series A round with General Catalyst, Slow Ventures, Alven Capital, Bpifrance’s Digital Venture fund, Secocha Ventures, Turner Novak and Kevin Hartz also participating in today’s round.

As you can see, it’s been a long and winding road. That’s because Powder didn’t come up with its social app for gamers overnight. The company tried many different consumer apps. It would iterate on an idea for a few weeks and then kill the concept if it didn’t pan out. With Powder, the company seems to have found a great distribution mechanism to attract more downloads, leading to more users.

“The idea behind Powder started in December 2019. We had already worked on several projects and none of them really took off. We thought we would create a community first and then a product,” co-founder and CEO Stanislas Coppin told me. He previously co-founded Mindie, a music video app.

Powder started as a Discord server with tens of thousands of members. The team then developed an app that would appeal to that community, the “metaverse camera” as Coppin says. Overall, 1.5 million people have downloaded the iOS app since its launch.

There are three other co-founders: Barthélémy Kiss, Yannis Mangematin and Christian Navelot. There are 18 employees and the company just launched on Android. 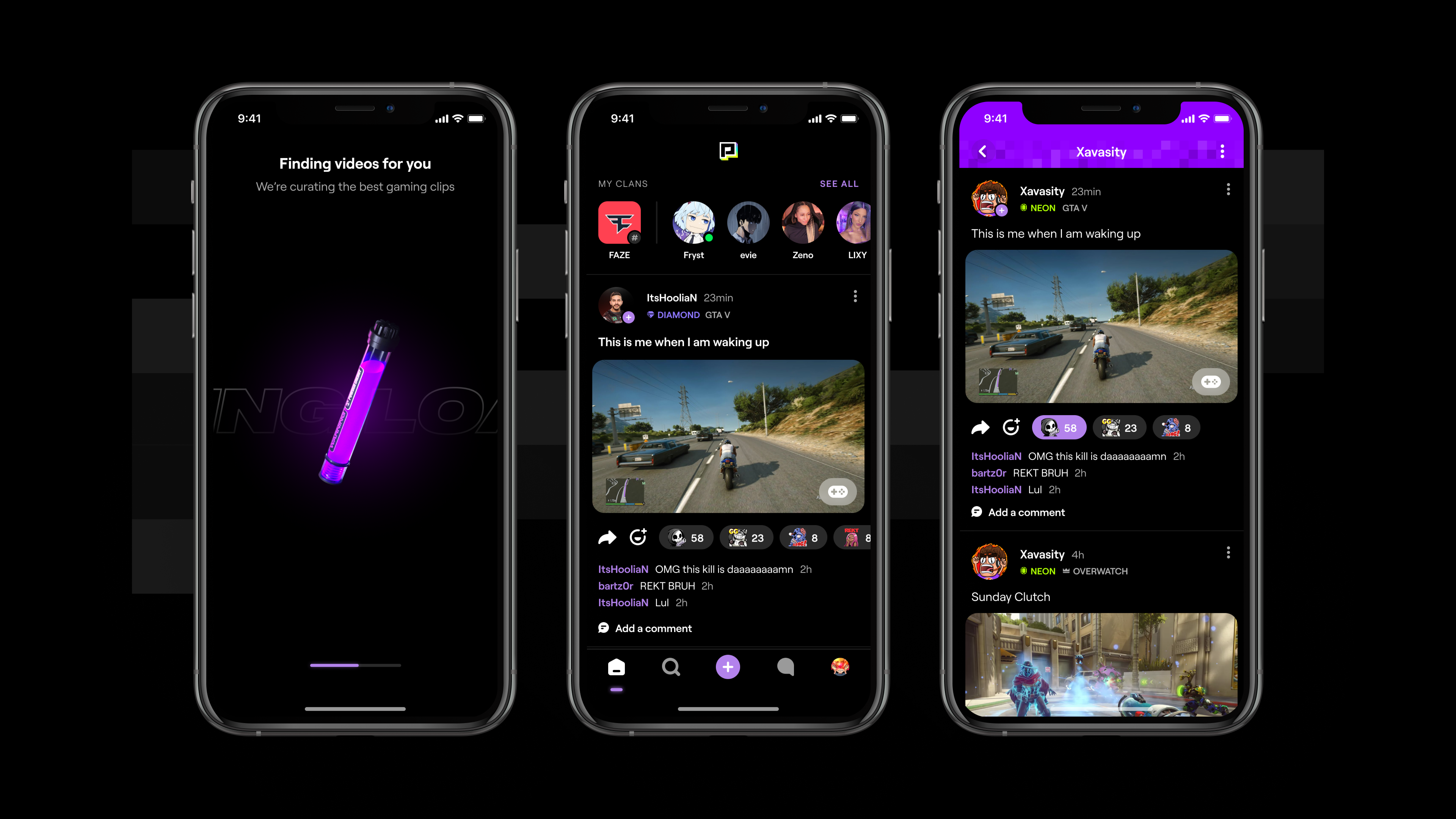 DoubleDown is going public: Why isn’t its IPO worth more?

Every time an emergency responder or police officer responds to a 911 dispatch, they enter an unknown terrain. What’s the

As ExxonMobil asks for handouts, startups get to work on carbon capture and sequestration

Google Fi turns 6 and gets a new unlimited plan